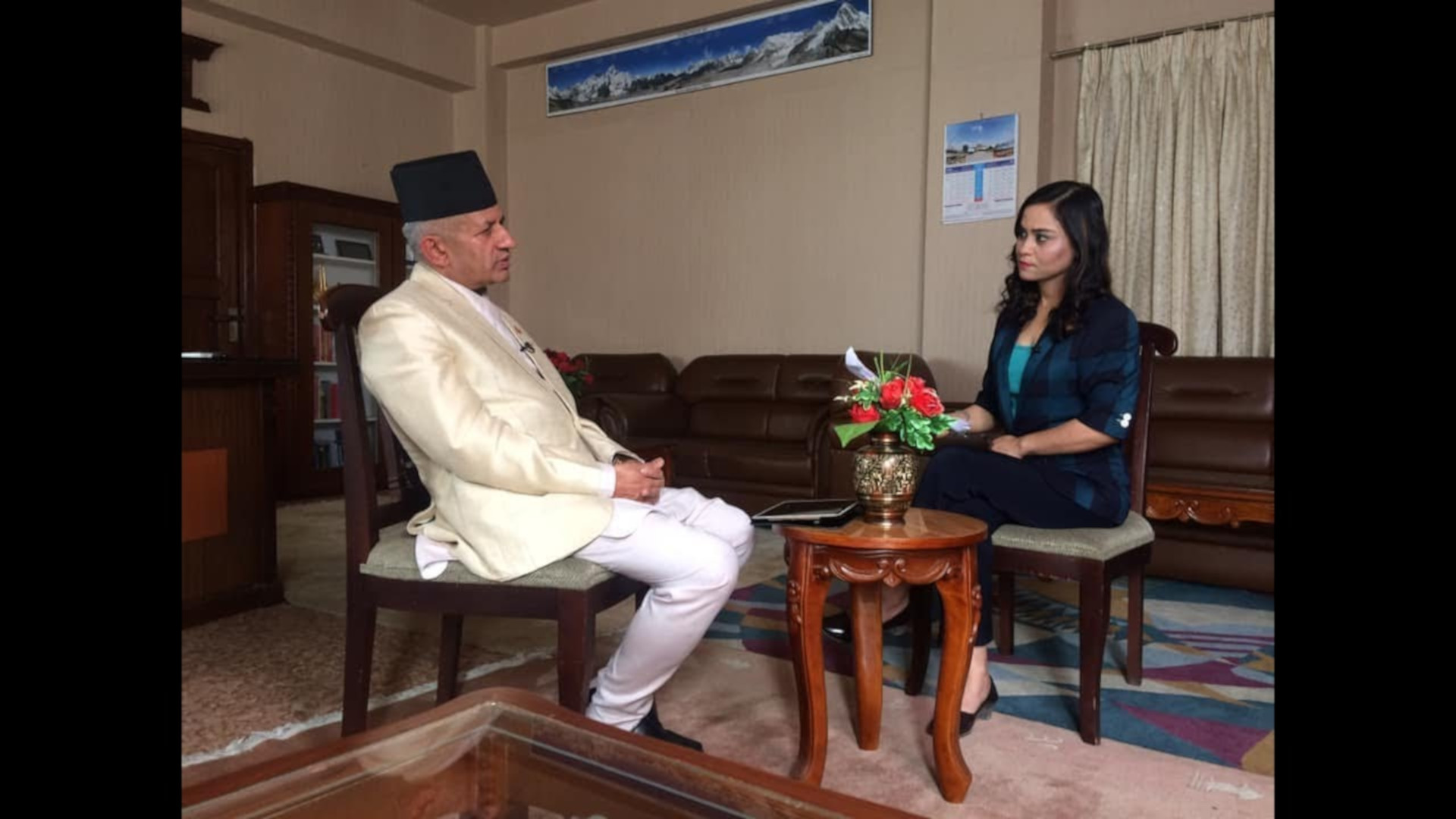 Kathmandu
In this first episode of AIDIA Dialogue, talk with Foreign Minister of Nepal, Mr. Pradeep Kumar Gyawali, mainly focusing on the foreign policy achievements, issues of major bilateral relation and priorities of his government.

Speakers for the Dialogue 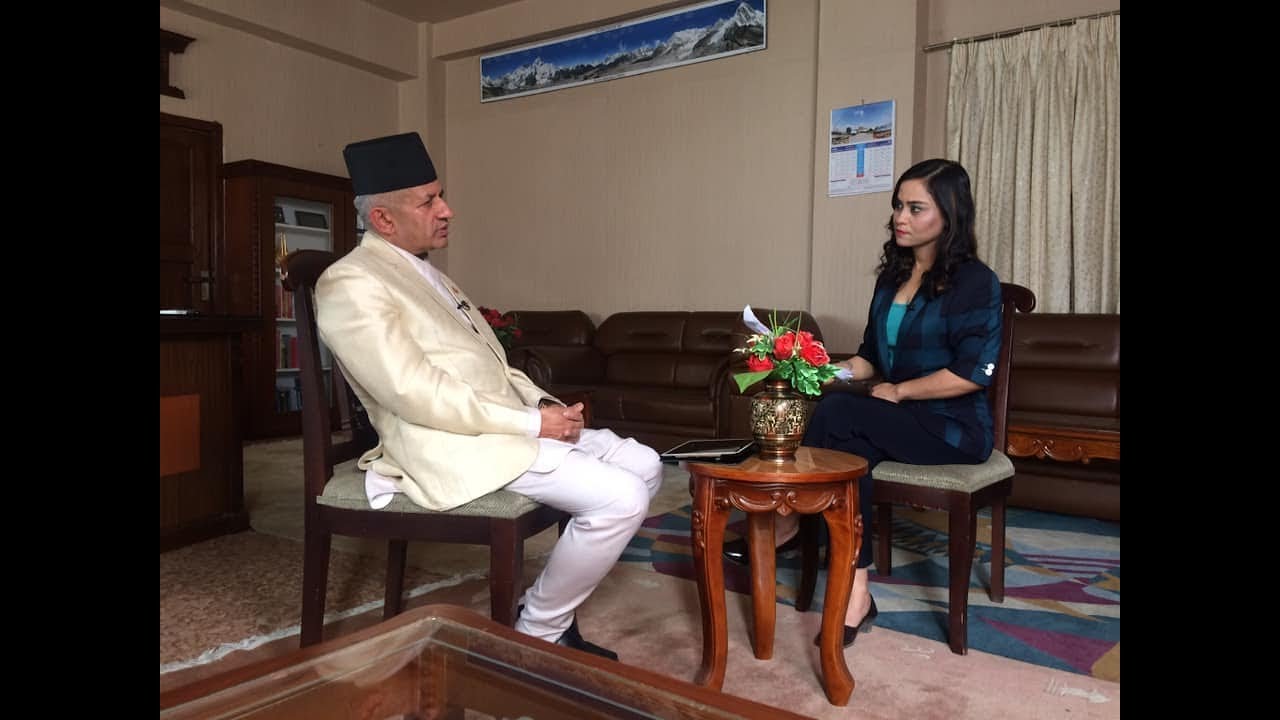 AIDIA Dialogue, a weekly television talk show, is an initiative of the Asian Institute of Diplomacy and International Affairs (AIDIA), foreign policy think tank based in Kathmandu, dedicated predominantly in foreign policy and economic diplomacy of Nepal and broadly the related global affairs for fulfilling the very gap in current television talk shows in Nepal hosted in English. With the theme of ‘Shaping the making of Foreign policy’, rather than just randomly picking up the issues for discussion from day to day headlines, the show intends to cover the incisive analysis on various facets of Nepal’s global affairs. Most significantly, AIDIA Dialogue aims to support in right-tracking the discourse and direction of Nepal’s foreign policy.

And the show will bring the politicians, bureaucrats, foreign diplomats, international relations scholars, the business community, and other prominent figures for an issue focused and robust constructive discourse 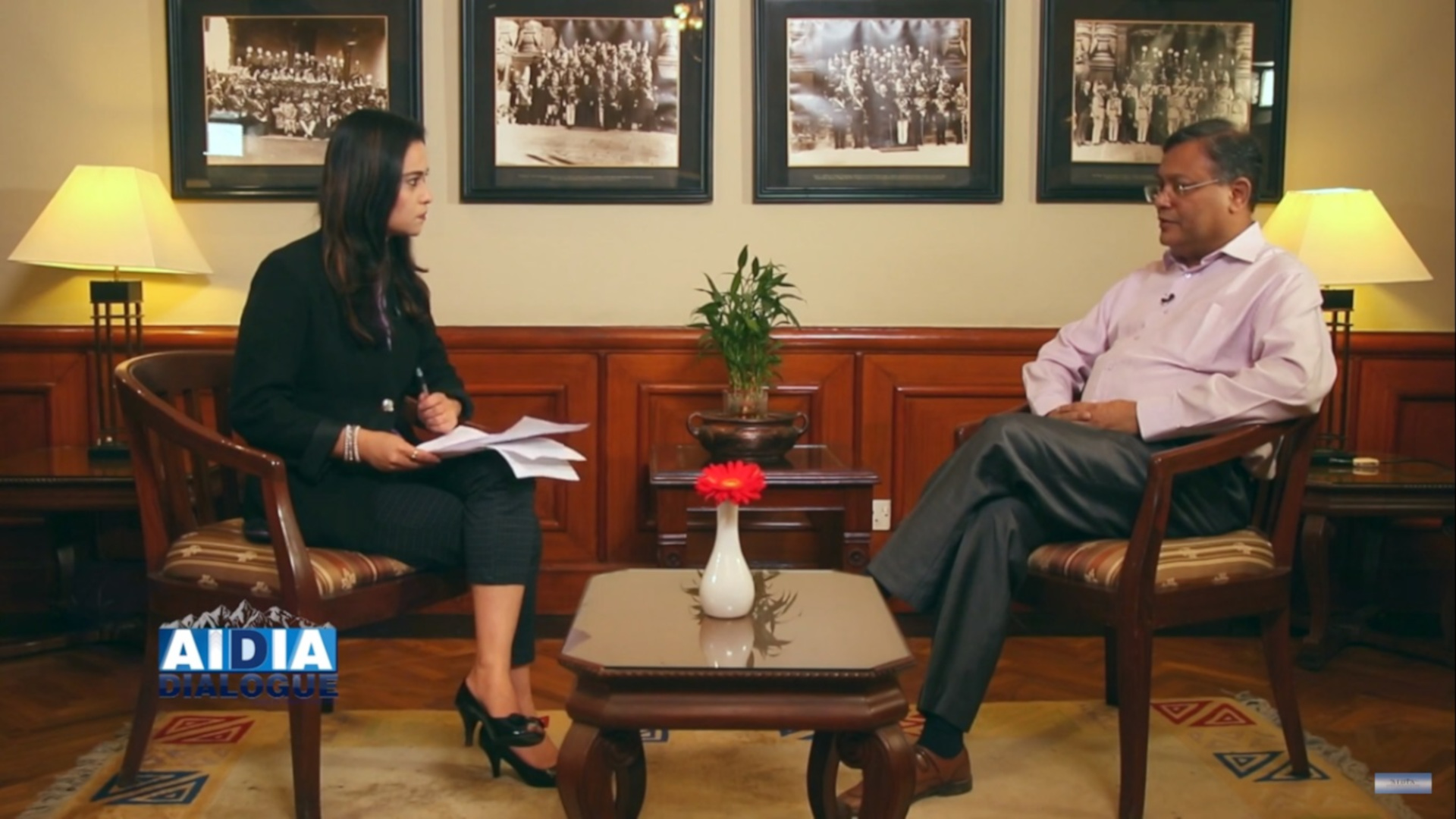 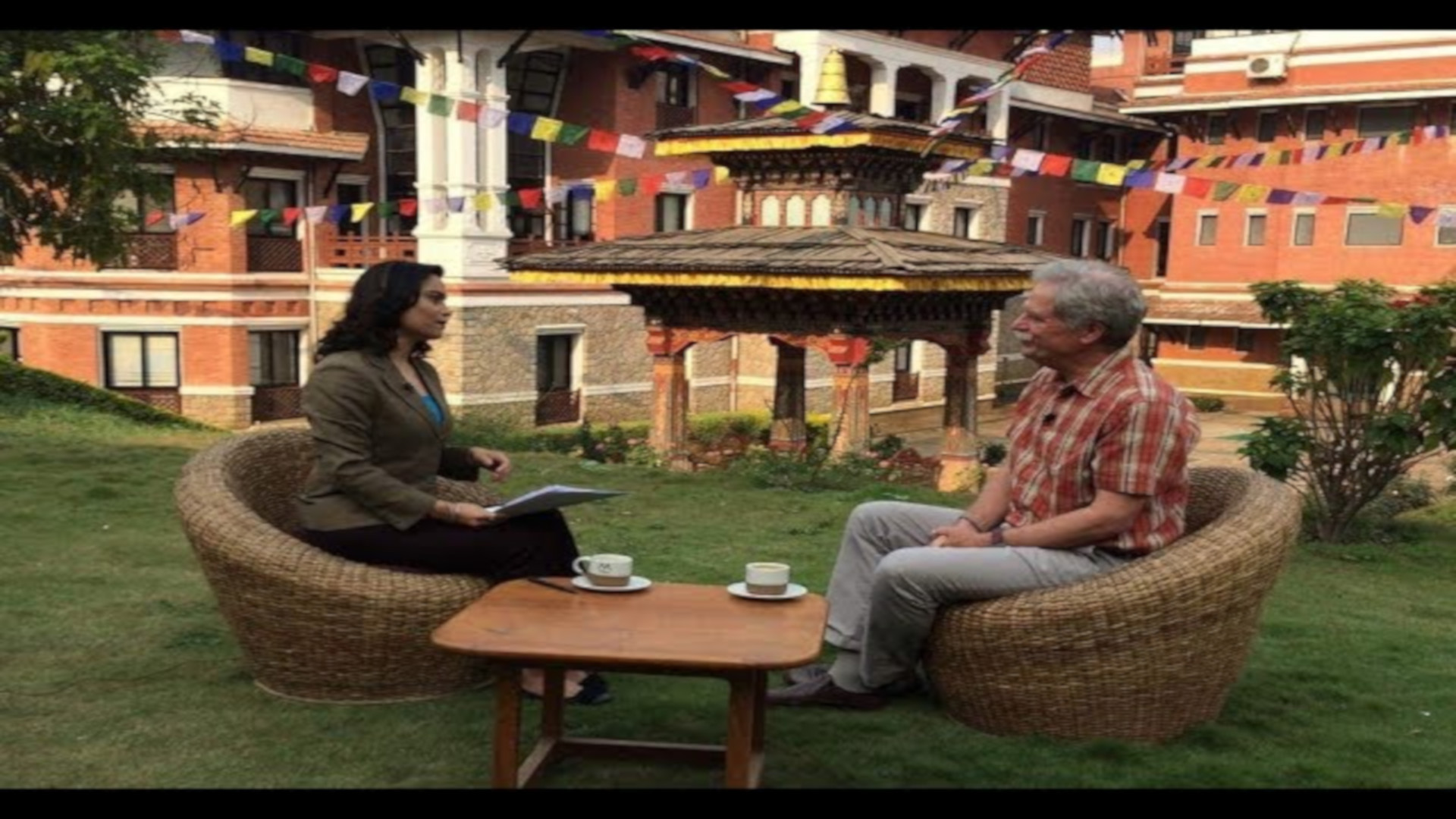 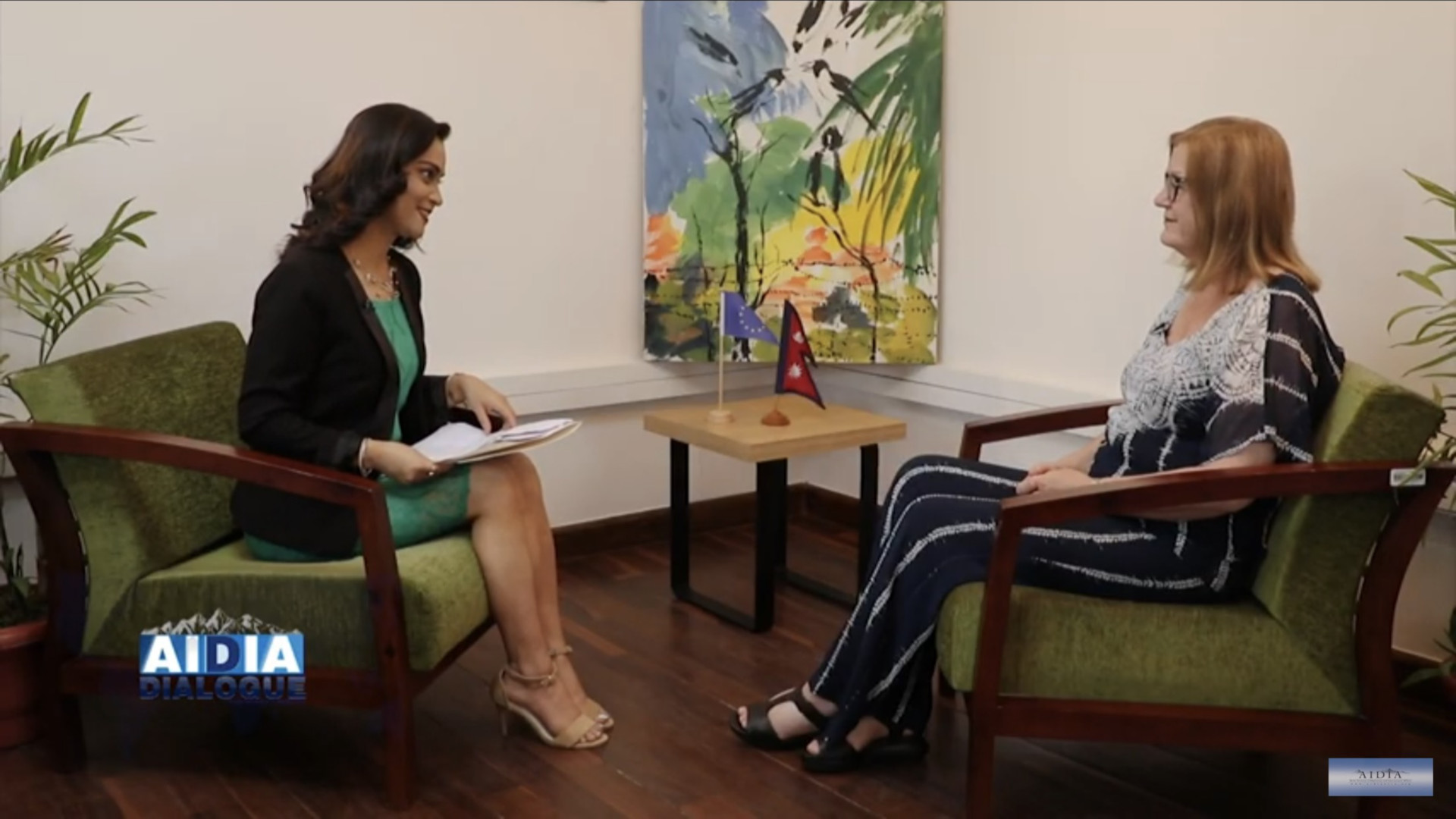 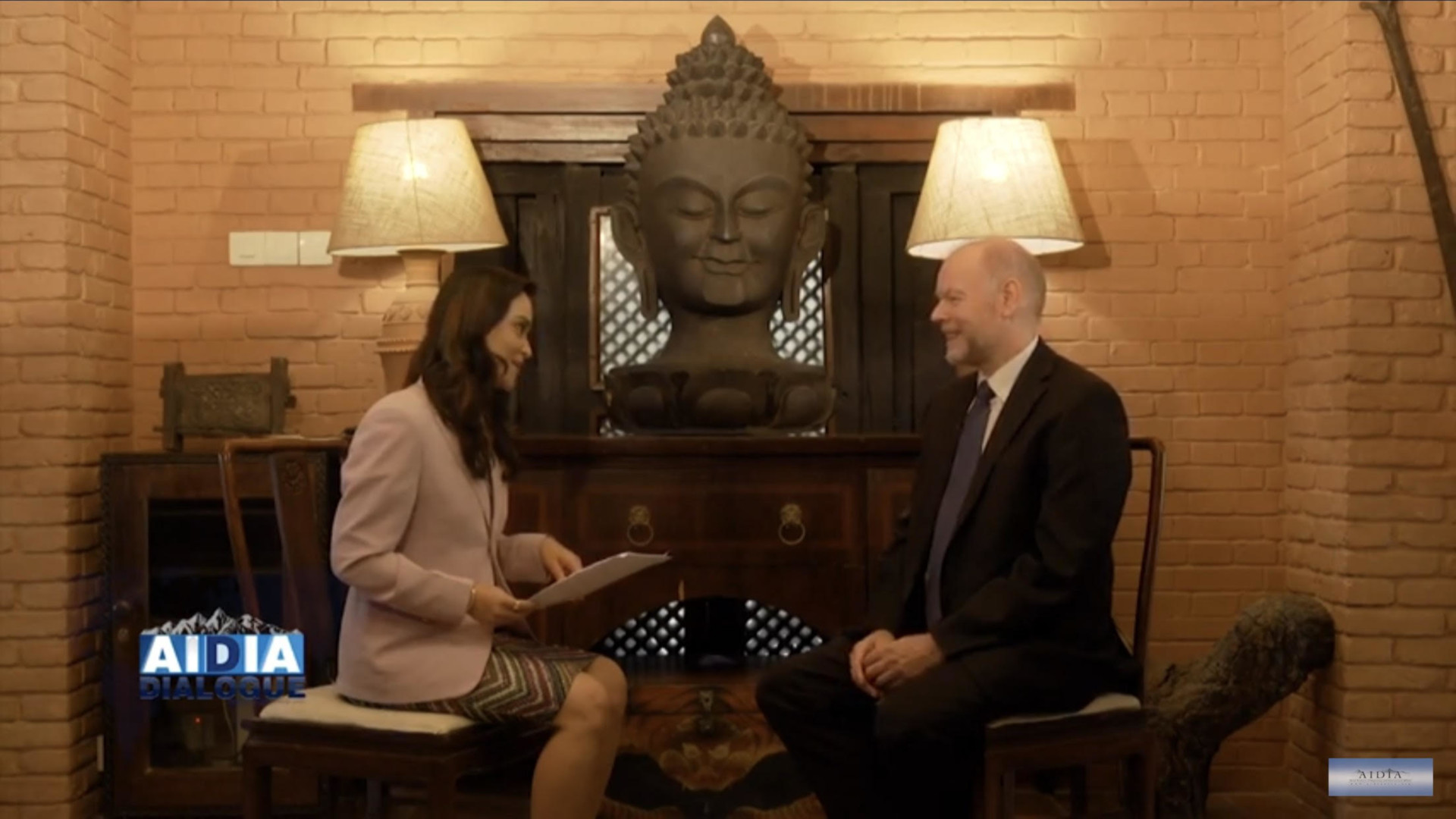 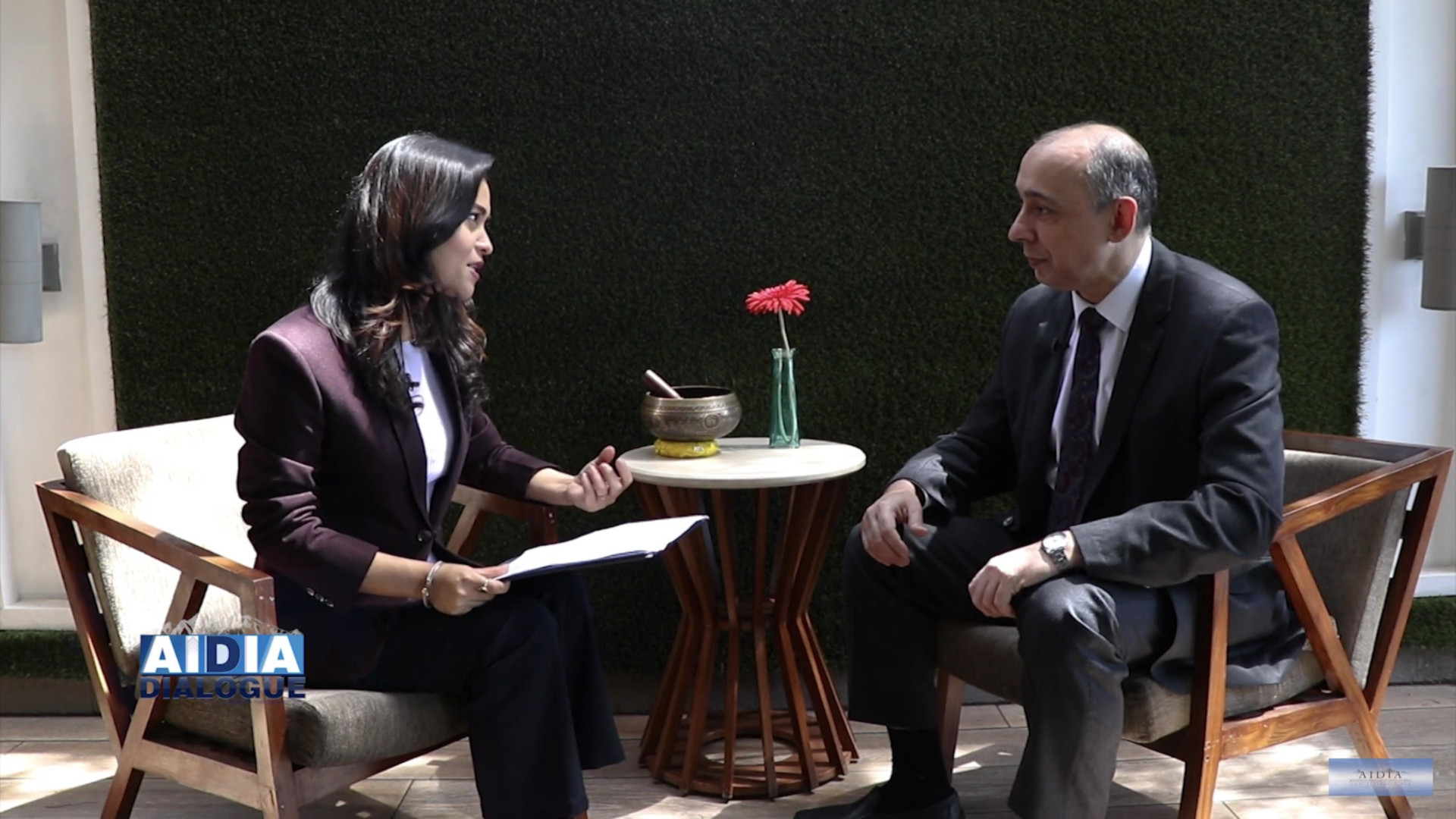 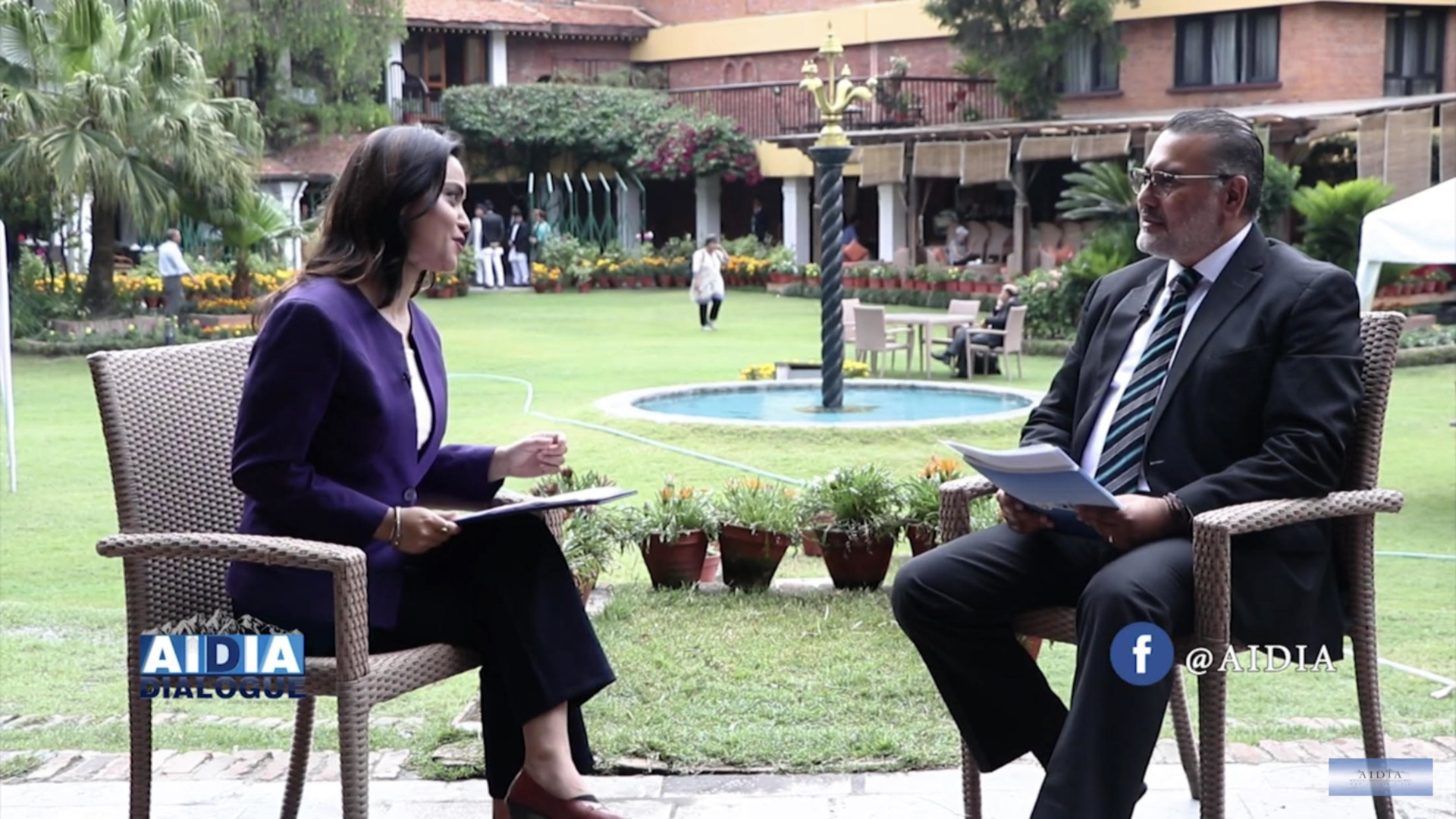 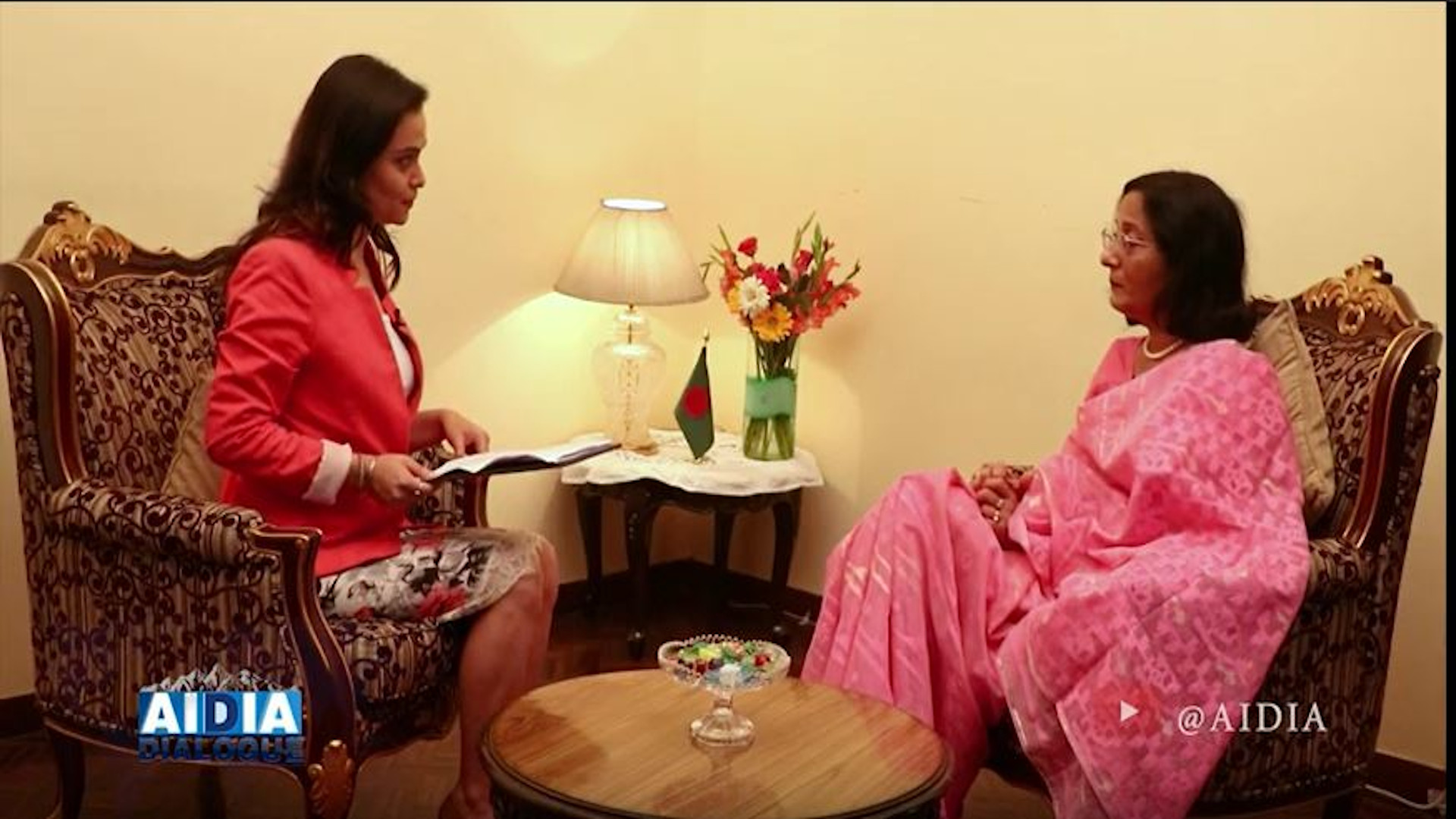