Fifty years of Nepal-Bangladesh relations: A friendship with much potential

Since establishing diplomatic ties, the two countries have enjoyed excellent relations and supported each other on various international and regional political and economic forums. Nepal and Bangladesh began their official trade with the opening of the Kakarvitta-Phulbari-Banglabandha transit route in 1997. Bangladesh welcomed Nepal to use the Mongla Port facilities for its third country trade as well as rail corridor transit via Rohanpur for easy and cost-effective bilateral trade. In 1978, the two countries established a Joint-Economic Commission (JEC) at the finance ministry level to enhance bilateral trade and investments. Foreign office consultations mechanism was also established in July 2012 in Dhaka at the foreign secretary level to discuss and review bilateral ties.

Power is the key to strengthening ties in the days to come, due to the huge energy requirements of Bangladesh for its rapidly growing industries. Bangladesh could invest in Nepal's hydropower and import surplus energy from Nepal, as the latter has the potential to generate 43,000 MW, whereas Bangladesh's requirements in 2035 will be 35,000 MW. Dhaka has already formulated a strategic energy policy to import 10,000 MW from Nepal. Last year, the Bangladesh Power Development Board requested the Indian ministry of energy to permit Bangladesh to import 450 MW of hydro power from Nepal. India has given a positive response towards the proposal and soon the cross-border power trade may begin.

The first Nepal-Bangladesh Business Forum was jointly hosted by the Bangladesh embassy led by the then Ambassador Mashfee Binte Shams and the Asian Institute of Diplomacy and International Affairs (AIDIA) in Kathmandu some years back. AIDIA facilitated field visits of various hydropower sites for business leaders. AIDIA played a key role in bringing FNCCI-FBCCI onto one table for signing an MoU on January 24, 2016. The government of Nepal needs to pay attention to signing the Bilateral Investment Promotion and Protection Agreement (BIPPA) with Bangladesh to secure the USD 1 billion FDI from the Bangladesh government, and another USD 2 billion from the private sector which will help generate and export power to Bangladesh from Nepal. It will enable Nepal to be a net energy exporting country in South Asia and help reduce its trade deficit with Bangladesh and improve its foreign currency reserves.

To take the bilateral relationship forward and create a strong bond, the two countries need to review the last five decades of their journeys and formulate active policies in the field of hydropower, trade, infrastructure development, and more. Nepal must learn from the rapid rise of Bangladesh and should harness the potentials in bilateral engagements. For instance, Bangladeshi conglomerate Summit Power invested in West Bengal for power generation and another company Summit Alliance Port Limited is operating the inland waterways terminals in Kolkata and Kalughat. Likewise, Pran RFL has been establishing food processing plants in some states of Nepal, but we are still not being able to tap the opportunities Bangladesh offers due to our weak economic strategies. Therefore, the government needs to encourage and support the private sector in Nepal to engage with Bangladeshi companies.

Originally published at The Daily Star 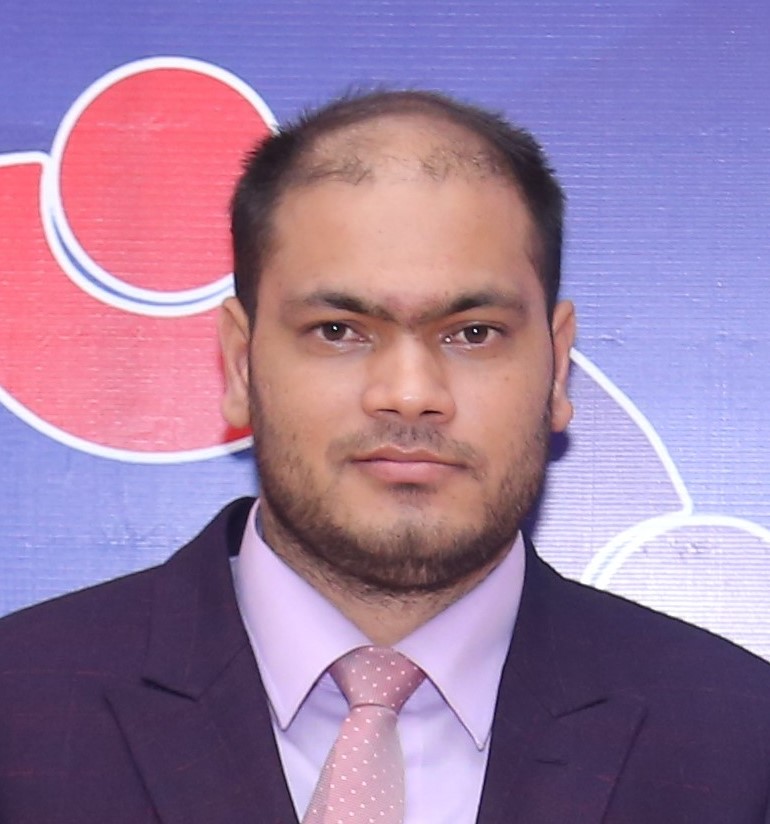 Will Hambantota Port Become a Chinese Military Base?

Moragoda Heads to New Delhi as Envoy with Strategic Roadmap